This award will be awarded annually to members of Kent Branch in recognition of outstanding service to “Lifesaving”.

This award may be made to ANY KENT BRANCH RLSS UK member whose services to “Lifesaving” and to the SOCIETY are considered worthy of recognition.

Nominations may be made by ANY member of Kent Branch RLSS of by Secretary of ANY Affiliated Organisation, in current affiliation with the Branch.

The Management Committee shall receive the recommendation of the Honours Committee , and if considered appropriately, shall make the award.

A member of the Branch or the Secretary of an affiliated organisation shall be allowed ONE nomination ONLY in any year.

ALL unsuccessful nominations shall be retained and considered by the Honours Committee at it’s next meeting.

The presentation shall take place as the Management Committee shall prescribe.

Jun
5
Sun
all-day A Right Royal Celebration, SWANS...
A Right Royal Celebration, SWANS...
Jun 5 all-day
Join Save a Life Gravesham to promote CPR and water safety.
Jun
16
Thu
6:30 pm Save a Child’s Life workshop @ Extra Tuition Centre
Save a Child’s Life workshop @ Extra Tuition Centre
Jun 16 @ 6:30 pm – 8:00 pm
1 in 3 people wouldn’t know how to help (or maybe save) a choking toddler ‘Save a Child’s Life’ workshops teach those who care for a child and what to do in an emergency and ... Read more
Jun
26
Sun
all-day Painters Ash Primary school NORT...
Painters Ash Primary school NORT...
Jun 26 all-day
Jul
21
Thu
7:00 pm Save a Baby’s Life workshop @ Medway Park
Save a Baby’s Life workshop @ Medway Park
Jul 21 @ 7:00 pm – 8:30 pm
Would you know what to do if a baby stopped breathing? ‘Save a Baby’s Life’ workshops aim to teach basic emergency skills to anyone who cares for a baby. You will learn Infant Life Support ... Read more
Jul
22
Fri
5:00 pm Medway Mile @ Medway Park
Medway Mile @ Medway Park
Jul 22 @ 5:00 pm – 9:00 pm
This year’s event takes place on Friday, 22 July at a new venue. This year the Medway Mile is taking place in and around Medway Park in Gillingham, as part of a move to spread ... Read more
View Calendar
Add 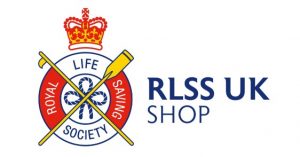 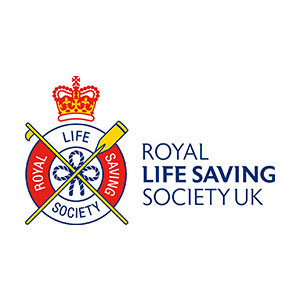